Earlier this year, Helados Jauja flicked me an email with a collaboration proposal. It was the height of Summer, it was hot, and ice-cream seemed like a good idea. I picked two ingredients, they picked another two ingredients, and with the 4 main ingredients I made a cake, and they made an ice-cream. 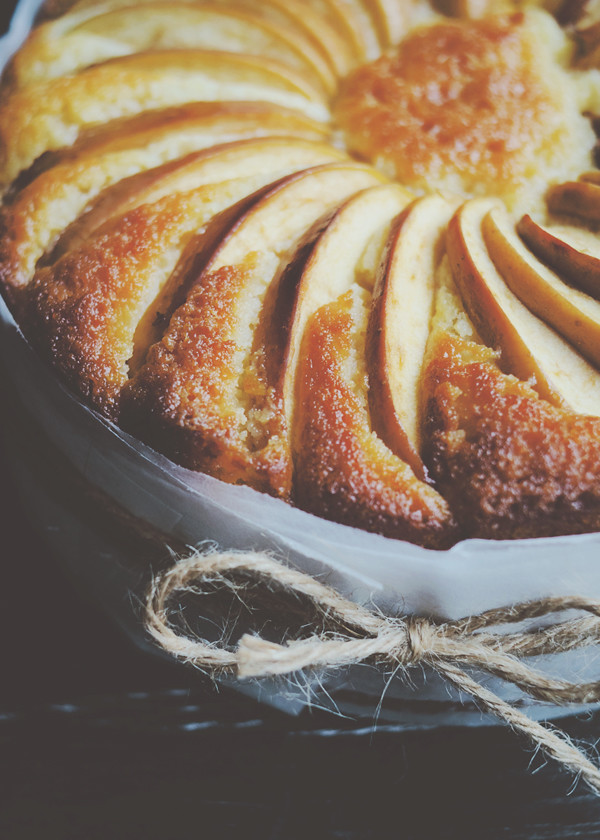 Earlier this year, Helados Jauja flicked me an email with a collaboration proposal.

It was the height of Summer, it was hot, and ice-cream seemed like a good idea. Jauja ice-creams are genuinely artisan, crafted from only fresh produce without any gelatine, colouring or flavouring. Each ice-cream is made from individually crafted recipes. carefully designed to balance and harmonize different elements with the ultimate aim of pleasuring the human palate. 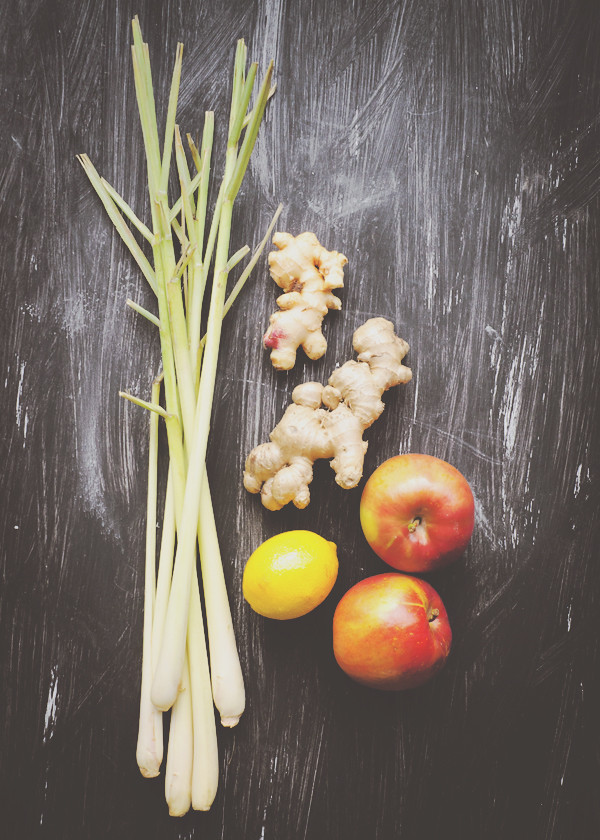 The ingredients had to be natural to stick with their values of fresh, pure, natural; not processed based. With my current lemongrass obsession, I went with the classic combination of lemongrass and ginger; although chocolate and hazelnut was a close second choice. Po Lin, the awesome Malaysian who is chief ice-cream maker/creator/all around nice person, chose apple and lemon.

I had no idea what to do.

I had a thought to do a ginger based cake with a lemongrass syrup, apple topping and maybe candied lemons or lemon cream but I wasn’t convinced. I had ZERO time leading up to the cake/ice-cream launch date to trial any recipes, so on the drive back from Daylesford one late Sunday night, I had a light bulb moment…. thank god, as the event was 3 days later and I had to bake it the night after! 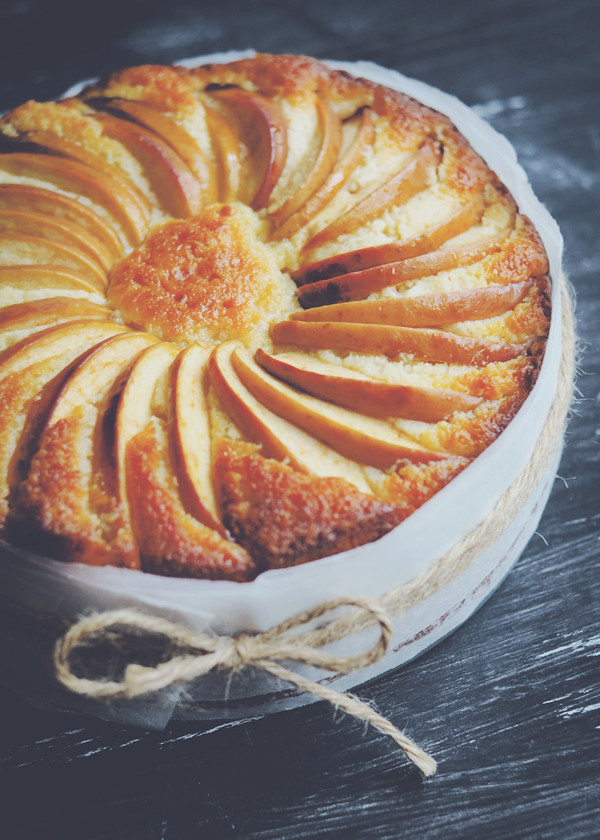 The cake was a success, and the syrup actually works with the cake (much to my surprise and delight!!). If you don’t remember, I ADORE yoghurt in cakes. Something about the texture, the *moistness*, the flavour. It’s magic.

Thank you to the ever bubbly Min, Po Lin and the team at Helados Jauja for letting me be your first ‘Plus One’, it’ was fun 🙂 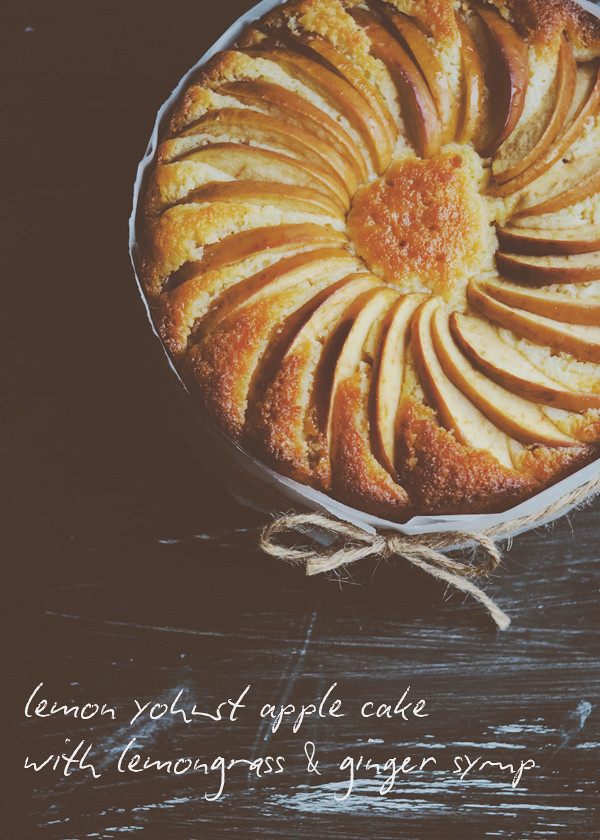 To make the syrup

To make the cake 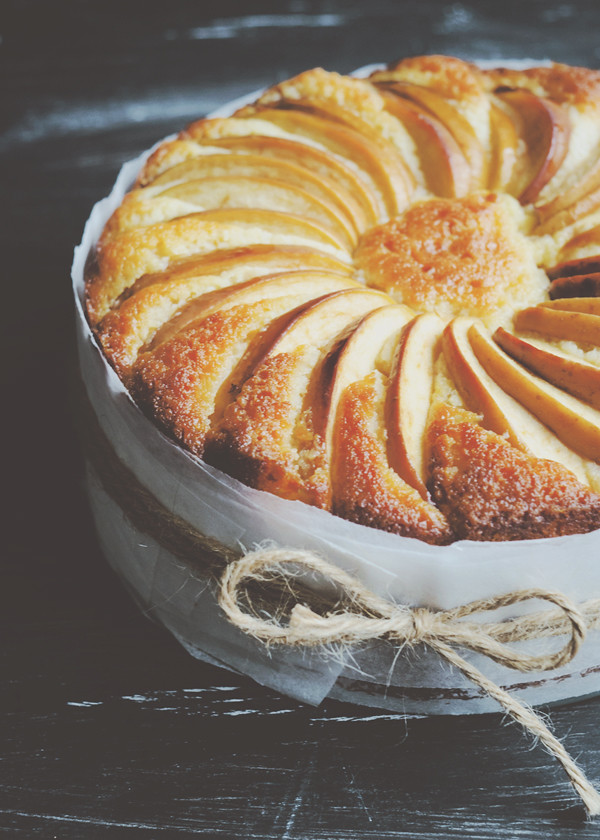 Savoury Cheese Tartlets with Roasted Aussie Grapes
Grapes are a great snack to have on hand, but there are also many ways you can cook them to mix things up a little.